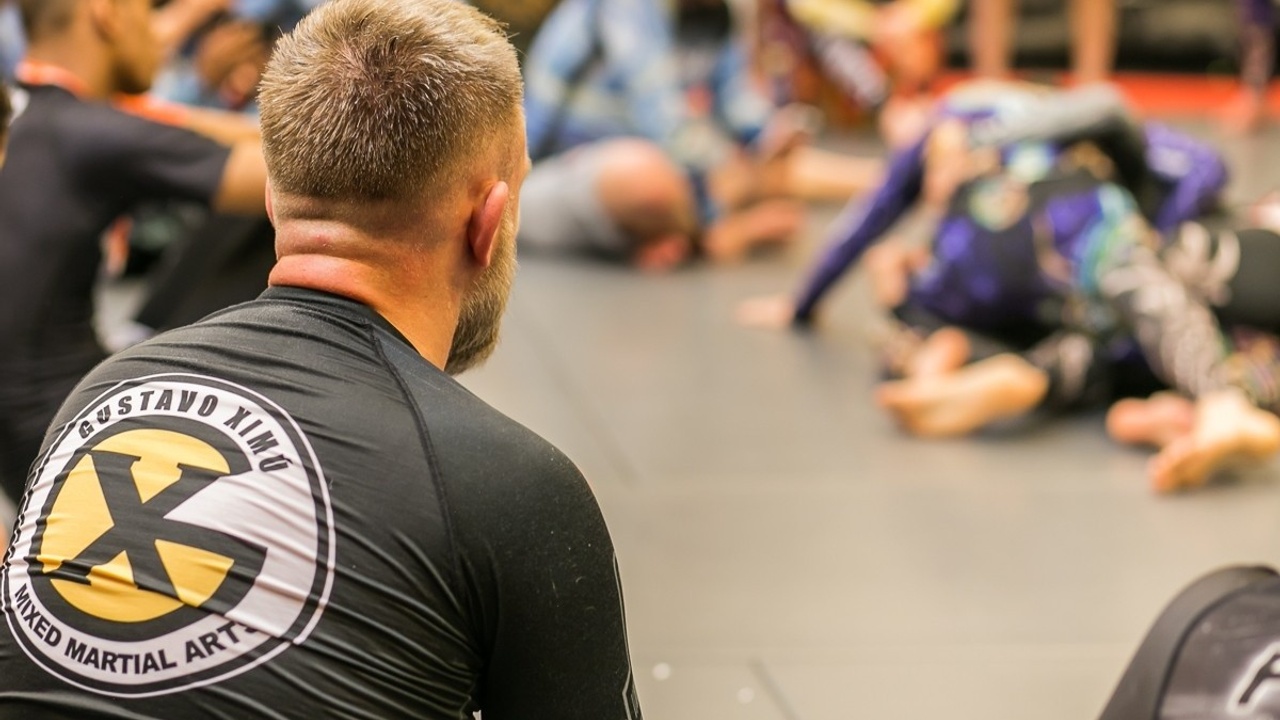 The Accelerated Way To Get Your Blue Belt In BJJ!

The Fastest Way To Get Promoted To Blue Belt In BJJ!

The day has finally come, and you are standing in the back, waiting impatiently as the instructor calls people forward to be promoted. For someone outside of BJJ, this doesn't look like much, but for you, this means everything! After all, you have been working your ass off for more than a year, and now the time has come to be recognized and receive your spot among the well-deserved blue belts.

But the ceremony ends without your promotion, and you are left standing in the back row with a sour feeling of disappointment, a feeling that will later transcend into anger, then sadness, and back into dismay. You look around, and everyone seems so happy, especially Joe.

You feel like asking your instructor, "How the f..k did Joe get his blue belt when he knows you're better than him?" But you don't because it would expose you as envious, disrespectful, and immature. So instead, you smile and congratulate Joe with a "well-deserved buddy" comment.

If you have felt something similar, but less dramatic about not being promoted, here are a few adjustments you can make to get that blue belt faster:

Be the Jack of all trades, master of none: This is an error that many white belts make because most BJJ practices focus on general instead of specific techniques and setups. On the positive side, this allows beginners to explore more areas before choosing their own game. However, if you practice the same moves as everybody else, then those who have practiced longer will always be better than you. However, this can actually be a great opportunity for you to improve, because if you dedicate yourself to becoming a specialist, then the generalist "Jack of all trades" will be less skillful in your area of expertise even though he has trained longer.

Choose a submission technique: Back in the day, attacking the legs was (sometimes still is) frowned upon as dirty and non-Jiu-Jitsu related. This is an area where you can excel at any belt level and obtain results quickly. One such submission technique is the electric Chair Submission, a technique that very few people know how to defend, including UFC star Paddy the Baddy, as can be seen in this video below:

UFC Star vs The Electric Chair

Focused application: You need to be able to trust the mechanics. Learn everything there is to know about the finishing details of the chosen submission technique. Ask yourself why the submission works, break it down and repeat it so many times that you can recognize when you are not 100% locked in because when you are, you can be confident that the submission is yours no matter who is on the receiving end.

Attack, Attack, Attack: Going for the submission rather than position is a very different approach to BJJ. Arguably, this is a losing concept if you want to play it safe because you will fail to secure your points and advantages in your hunt for submissions. Also, this might be a problem at a lower belt level because if you are a Spazz and you are violently going for a submission; then someone might get injured. However, on the positive, people will become more cautious when they are rolling with you and focus more on defense than offense.

Become obsessed: If you want to become really good at something in life, whether it's computer science or how to do the electric chair, you must become obsessed with the technique. Stop focusing on anything else for a set amount of time and ONLY focus on the chosen technique. Live it, breathe it and most importantly, think about it as much as possible, especially before bed. Getting that focused thought into your subconscious mind will help you internalize it and execute it more rapidly and with greater conviction.

Conclusion: If you aren't really progressing as fast as you might want to and if the promotion is not happening quickly enough, you can change this by applying everything mentioned above. Rest assured that with a specialization-focused approach to Jiu-Jitsu, you will gain results much faster and hopefully never have to worry about a belt promotion again.

If you wanna learn more about the Electric chair and how you can rapidly upgrade your BJJ then check this out!
The Lotus Lockdown 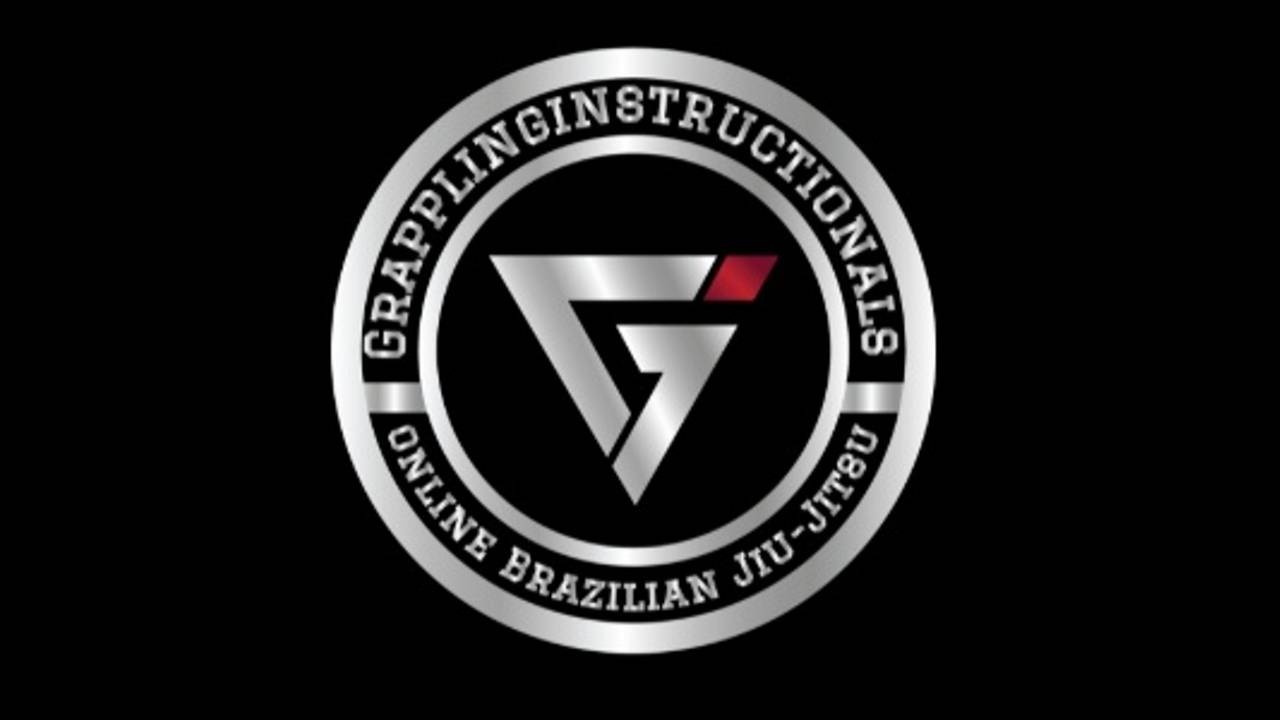